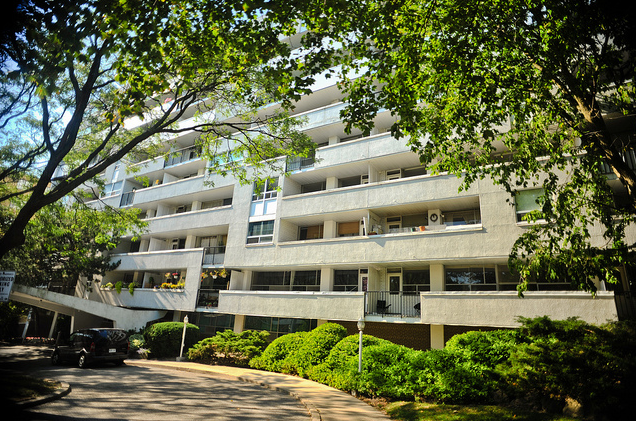 With its close proximity to the downtown core, quiet residential streets, and numerous charming parks, Forest Hill North is one of the most sought after districts in Toronto. It also happens to be home to five O'Shanter buildings, located in close proximity to one another: 2100 Bathurst Street, 660 Briar Hill Avenue, 625 Roselawn, 630 Roselawn, and 680 Roselawn.  The neighbourhood is bordered by Briar Hill Avenue (North), Eglinton Avenue (South), Latimer Avenue (East) and Marlee Avenue (West), marking the upper bounds of greater Forest Hill. Get to know this beautiful community a little better, before making the leap and joining the neighbourhood yourself! 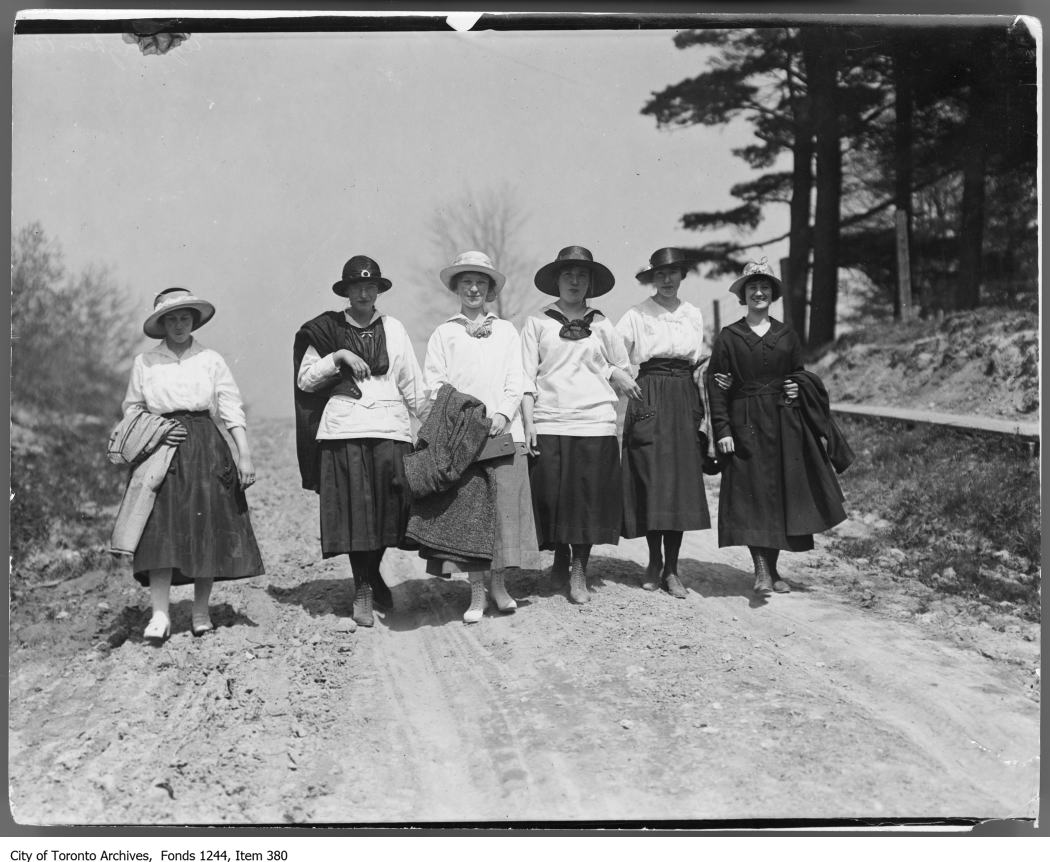 Living in Forest Hill North puts you in the company of some of the most historic buildings in all of Toronto. The photograph above shows a group of women walking on Eglinton Avenue West near Bathurst street in 1912 prior to Forest Hill's formal consolidation into a village when the area was known as Spadina Heights. Since the early 1900s, Forest Hill North has been one of the hearts of the Jewish community in Toronto, when many Jewish immigrants from Poland and Russia chose to settle in the neighbourhood. Forest Hill was one of the final independent villages to be officially annexed by the City of Toronto in 1967, along with Swansea Village. 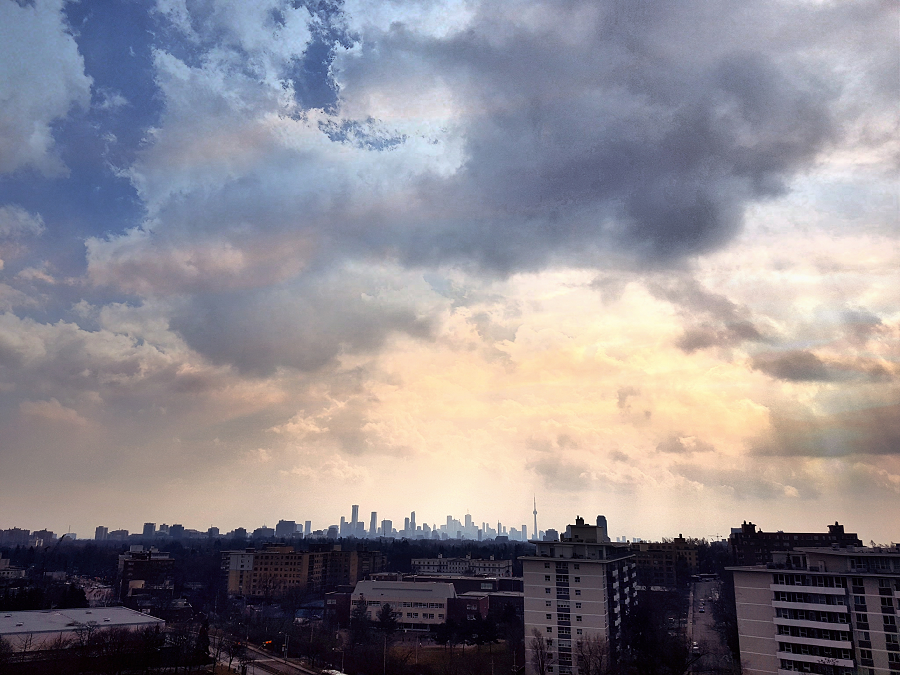 If you're interested in who your neighbours may be, approximately 64% of Forest Hill North residents are also renters. It's an extremely diverse neighbourhood, with the top five mother tongues of Forest Hill North residents being English, Tagalog, Russian, Spanish, and Albanian, according to Statistics Canada via Toronto.com. The community has several fantastic schools within its bounds, including Forest Hill Collegiate Institute (grades 9-12). Forest Hill Montessori School (ages 8 months - grade 8), West Preparatory Junior Public School and North Preparatory Junior Public School (Junior Kindergarten - grade 8), as well as several of Toronto's top private schools a short bus or car ride away. 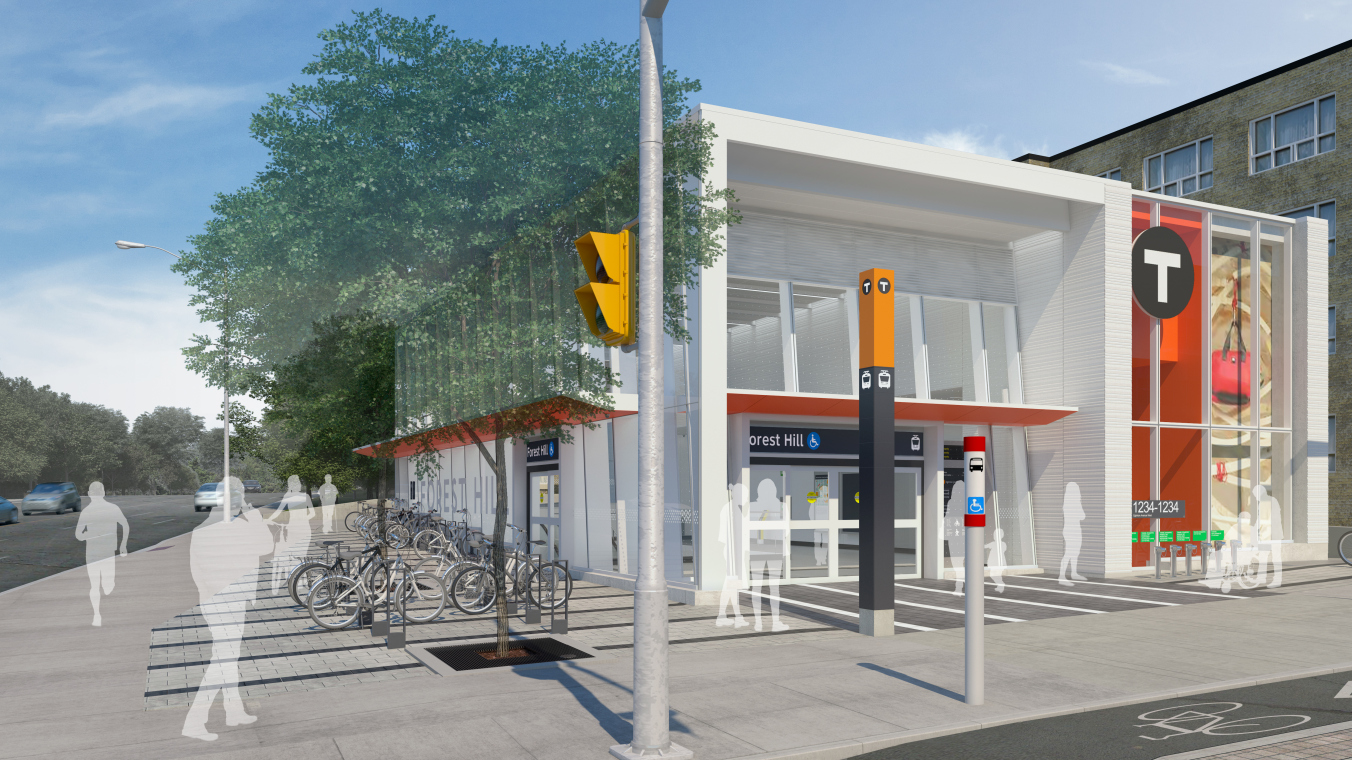 Quick access to public transit is one of the best things about living in Forest Hill North. All of our buildings are within minutes from key bus lines, granting quick access to Eglinton, Glencairn and Davisville Stations, as well as Yorkdale Mall. Hopping on the Bathurst Bus #7 Southbound will take you straight to Bathurst Station, providing an easy route to the Bloor subway line. Living under ten minutes from Eglinton and Bathurst will become even more convenient upon the launch of the soon-to-be-opened Eglinton Crosstown LRT. The exciting neighbourhood development is projected to begin operations in 2022, running right along Eglinton Avenue all the way from Weston Road to Kennedy Station, with several stops nearby — such as Forest Hill Station, pictured in the above rendering.