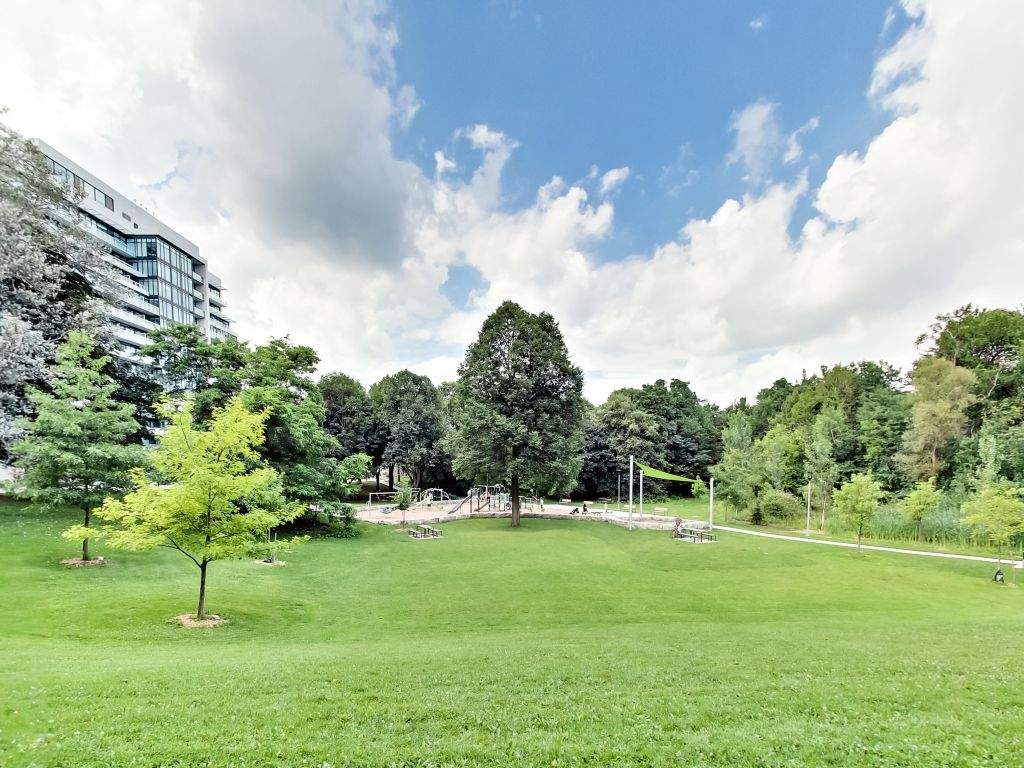 With its historic sites, stunning parks, and some of the best schools in the city residing in its bounds, Lawrence Park is one of the most sought-after neighborhoods in Toronto. The pride that residents of the community have in their surroundings has even sparked city news coverage, prompting the Toronto Star to pen a 2014 article entitled "Lawrence Park North residents live in the best 'hood in Toronto." Get to know the neighborhood home to two O'Shanter Buildings —  14 Chatsworth Avenue and 3000 Yonge Street! 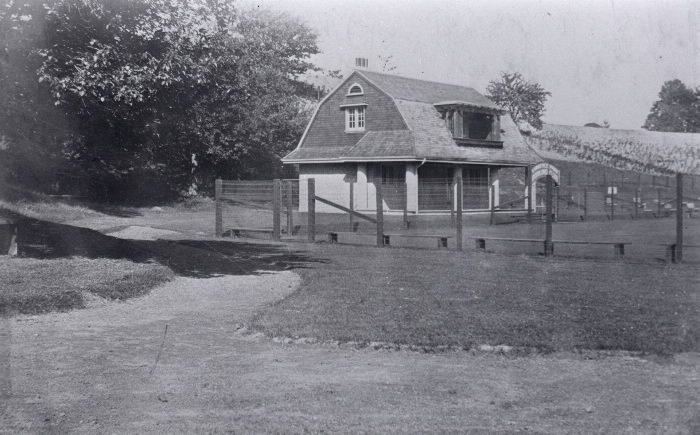 Lawrence Park was first consolidated as a formal subdivision in 1907 when it was acquired by the Dovercourt Land Company from John Lawrence, a member of one of the most influential families in Toronto's history. The development company transformed the Lawrence family's 190-acre plot of farmland into a landscaped array of lots, ravines, gardens, and curving streets. The first six homes were built in 1914, however, construction began to pick up following the Second World War. Developers attracted new residents to the neighborhood by emphasizing its appeal as "far from the lake winds in winter" located "four hundred feet above Lake Ontario." 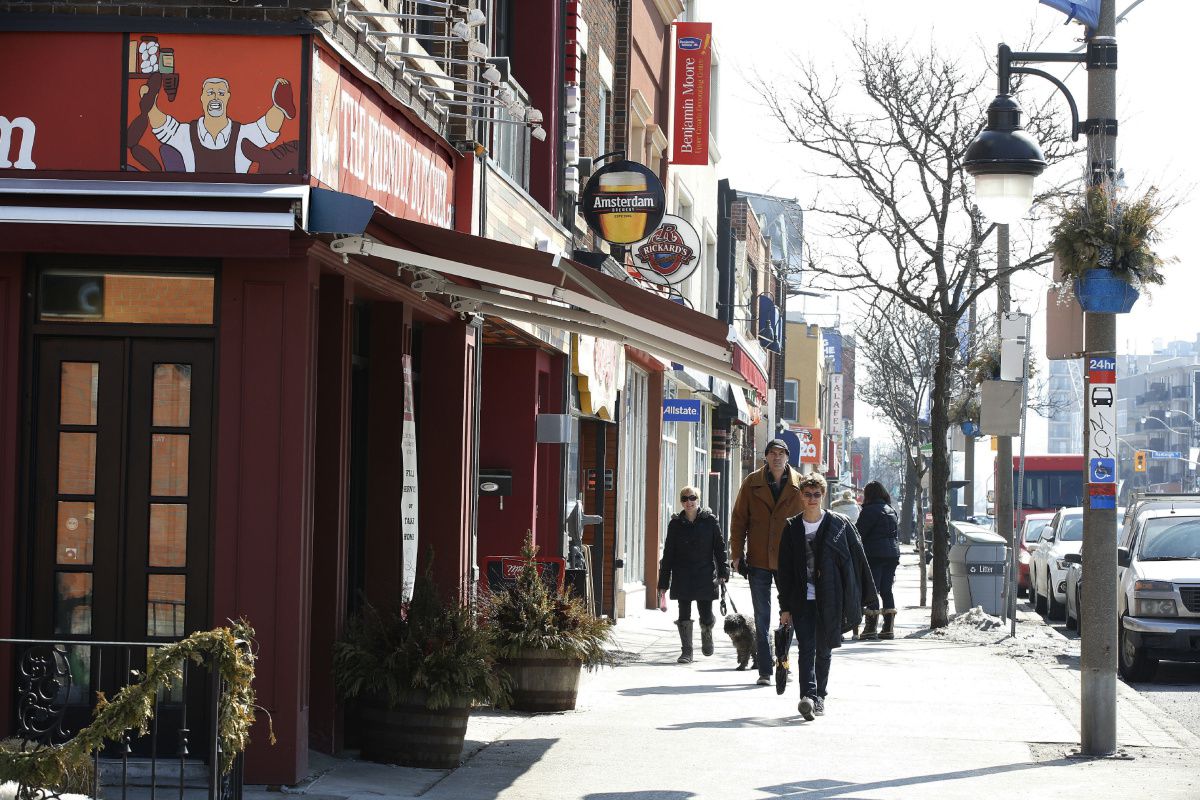 Residents of Lawrence Park enjoy the convenience of hundreds of different restaurants, shops, banks, and supermarkets located only a short walk away. There are a multitude of different exciting recreational organizations with roots in the neighborhood, including the Toronto Public Library (Locke Branch), the Granite Club, and the Lawrence Park Lawn Bowling & Croquet Club. The area is also known for its abundance of remarkable schools, which include a variety of public, private, and religious institutions, including St. Clement's School, Toronto French School, Lawrence Park Collegiate, Crescent School, Havergal College, and York University's Glendon campus. 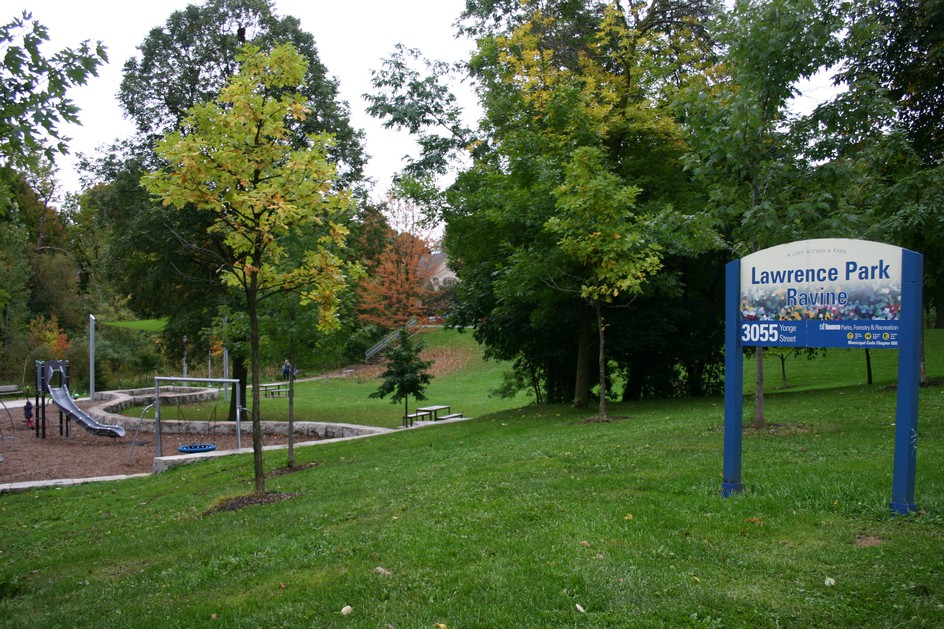 The majority of neighborhood recreation is structured around the stunning park of the community's namesake. The 4.6 hectare grounds of Lawrence Park feature tennis courts, a bowling club, an impressive multi-level garden, and the gorgeous Alexander Muir Memorial Gardens, named after the composer of the patriotic song 'The Maple Leaf Forever.' These gardens connect passersby on Yonge Street to an idyllic system of ravines and trail walks right in the middle of busy Uptown Toronto. 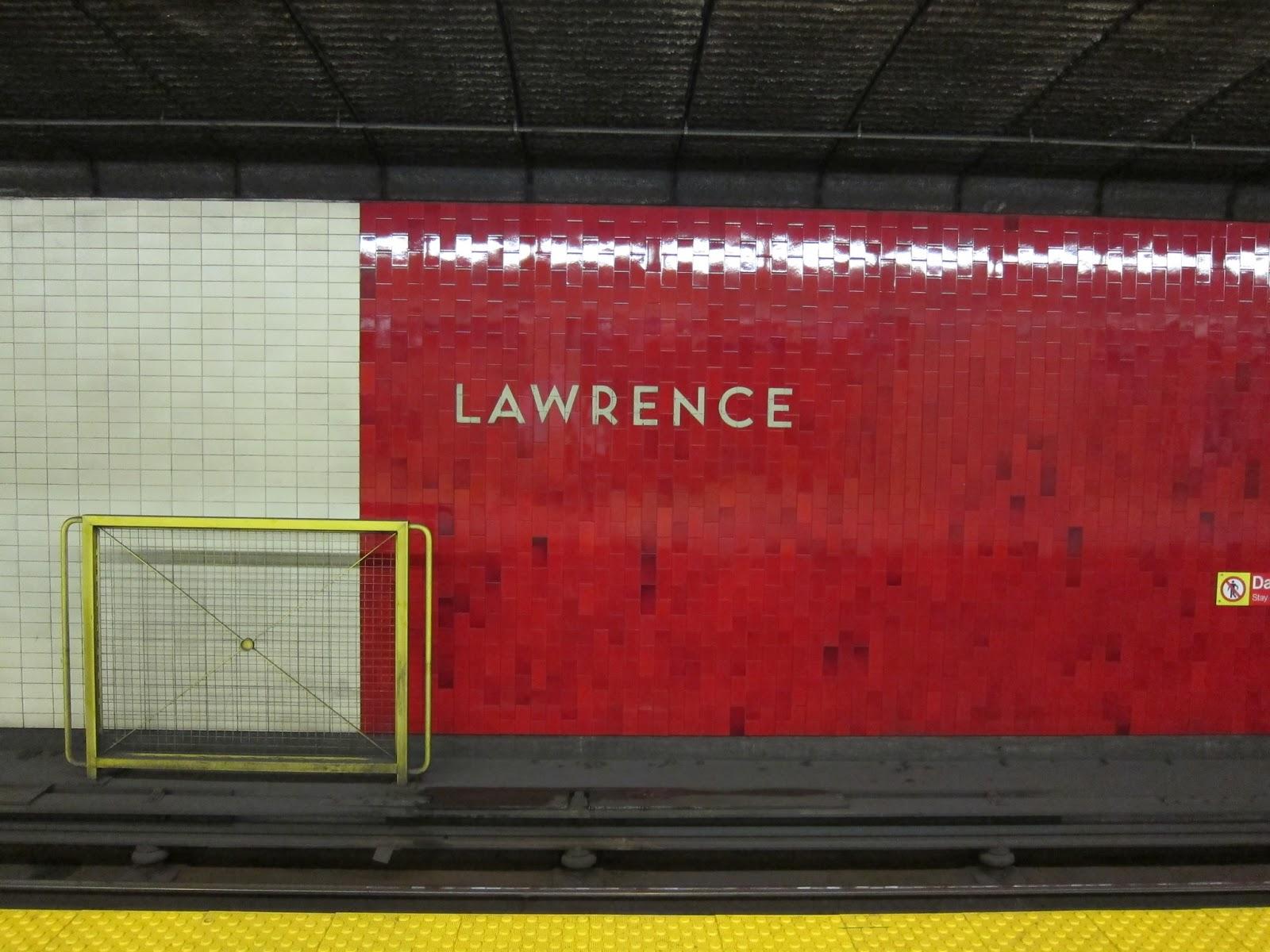 The community of Lawrence Park boasts plenty of easy access to TTC routes. 3000 Yonge Street and 14 Chatsworth Avenue are particularly close to the 97 Yonge bus, as well as Lawrence Subway station, located at the intersection of Yonge Street and Lawrence Avenue. Access to this station connects passengers to the Yonge-University-Spadina line, allowing you to get anywhere in the city in the blink of an eye. For drivers, the neighborhood is just as accessible due to the close nearby access to Highway 410, as well as a direct route to the city's downtown core via both Yonge Street and Mount Pleasant Road. 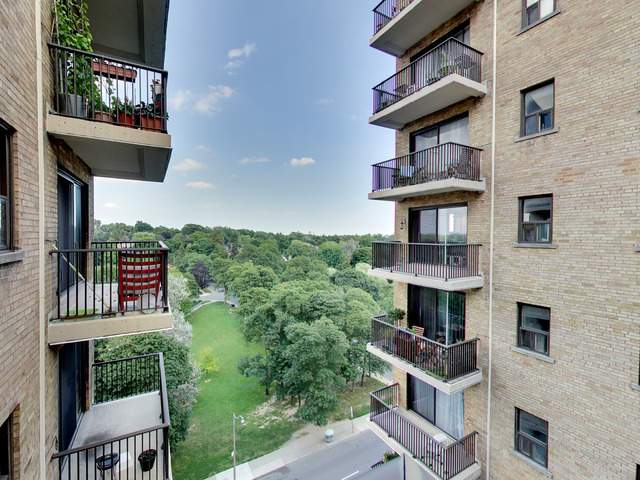 The thoughtful planning of Lawrence Park in the 20th century is still reflected throughout the neighborhood today, both in the array of beautiful heritage homes and the remarkable abundance of greenspace weaved amidst residential properties. It is a deeply interconnected and supportive neighborhood loved by its residents, with a unique rhythm of everyday life: "The ability to live an urban walking lifestyle, with shops, restaurants, and services on both Avenue and Yonge ... that's really one of the key benefits," one 40-year old father of two told the Toronto Star of his life in the community. For information on renting in the beautiful community of Lawrence Park, call 416-529-1697 (3000 Yonge St) or 416-528-2552 (14 Chatsworth Ave).